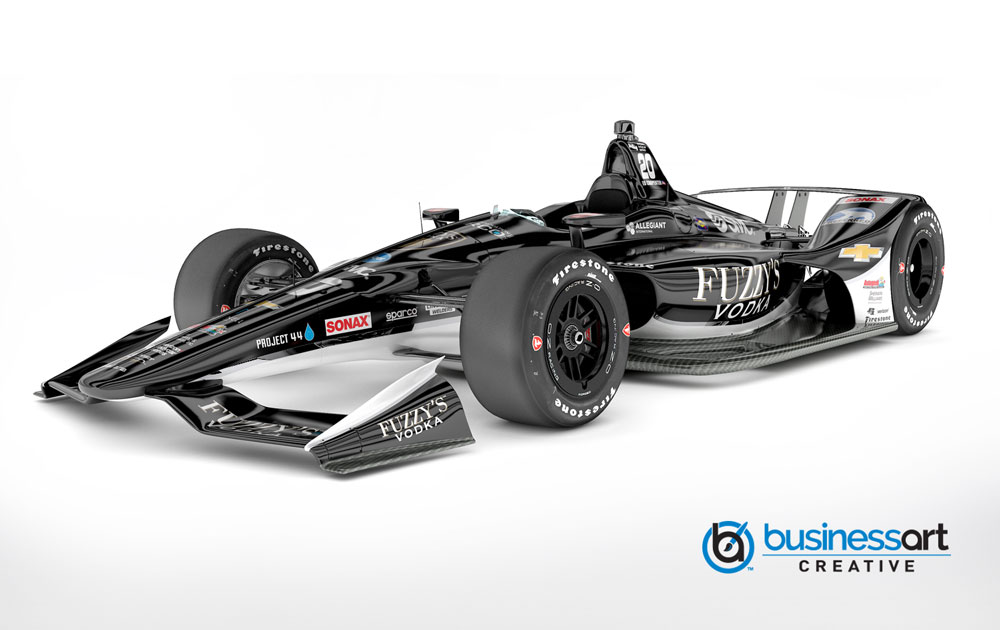 In case you missed it, Ed Carpenter (of Ed Carpenter Racing) won the Indy 500 pole on Sunday the 20th of May. He clocked an amazingly fast 230.088 on his first lap, and 229.618 on average for all four laps. Being the last owner/driver in the Verizon IndyCar Series, Ed has given the race fans in Indy a show. He continues to work hard and so does his team, it shows from not only the performance from themselves but their vehicles as well. With 3 pole wins now in his career, Ed Carpenter continues to show humility by giving his team the credit. He wasn’t the only one from Ed Carpenter Racing to be in a good position at the pole. Spencer Pigot (who placed 6th) and Danica Patrick (who placed 7th) also did very well, making the Fast Nine. Their results never disappoint and have helped make Indy racing something fun to watch.

Now the reason we, a signs and graphics art studio, are talking about it is we did the Livery design for Ed Carpenter’s race car. We use a top of the line program that allows us to design and create very detailed models. This allows us to not only see what it will look like but gives us an opportunity to show our customers. For the past 11 years we’ve made many livery designs, many of whom were made for Ed Carpenter and for die cast cars. Now with designing we also helped with applying some, if not most of the decals. We also do wraps on vehicles other than race cars. As time progresses we get better and better at understanding the models and create designs that are appealing to the eye. So when we get to watch this car blast past the competition, we’ll have a bit of pride seeing our design on a winning race car. 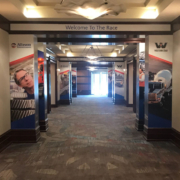